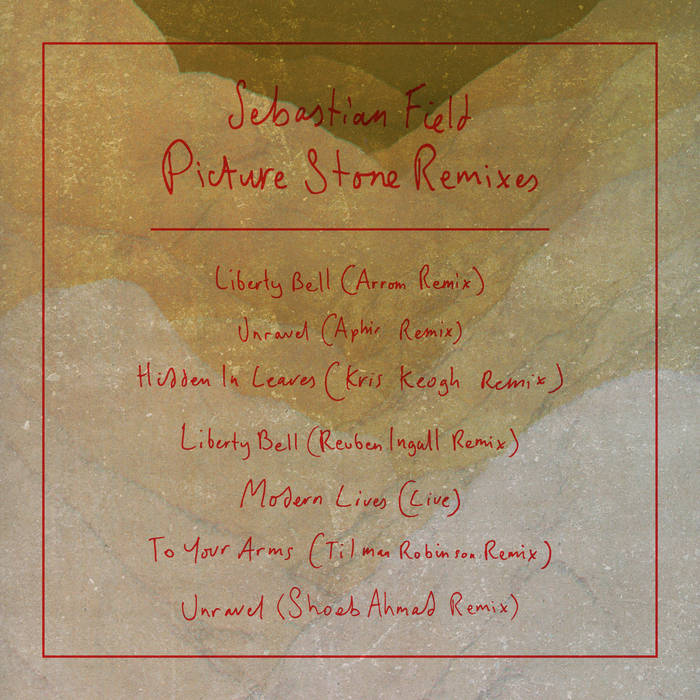 Sebastian Field follows ‘Picture Stone’ with a collection of immaculate remixes of songs from the acclaimed debut album.

All songs written by Sebastian Field, except for 'Unravel' written by Bjork Guomundsdottir and Guy Sigsworth.

Bandcamp Daily  your guide to the world of Bandcamp